Ramassà’s first trip to Africa. Ethiopia was the chosen destination to start the history-making project. The 9th of March 2014 was a memorable day for A.E Ramassà, as it became the first non-African team to play a friendly game in Ethiopia. No one could have imagined that day would mark a milestone the club’s history, a milestone that has helped us transform not only as athletes but as people too.

The trip was worth it: we played a match against Saint George FC, considered by the magazine Africa TOP Sports as the fifth best team in Africa this season, with more than 9 international players. The match took place in the national stadium of Addis Abeba, with a turnout of 20,000 spectators who witnessed this historical moment.

The response was spectacular. The Ethiopian fans were bowled over by our players, they livened up the match and played music with the notorious vuvuzelas. It wasn’t just a match; it was a party: the party of sport and solidarity. At the end of the match, many spectators came down from the bleachers to celebrate what had been a day we will never forget.

The aftermath in Catalonia was incredible, for the media wanted to continue the adventure of a humble team, one quarter Catalan, who had played against one of the greatest teams of the African continent. The radio stations Catalunya Ràdio, COPE, RAC1 or Ràdio 7 Vallès, sports newspapers SPORT, El Mundo Deportivo or the general press such as La Vanguardia or El 9 Nou echoed the adventure of Ramassà. We also have to highlight the interview did with Josep Cuni on 8tv when we returned from the trip, the documentary dedicated to us by VOTV. 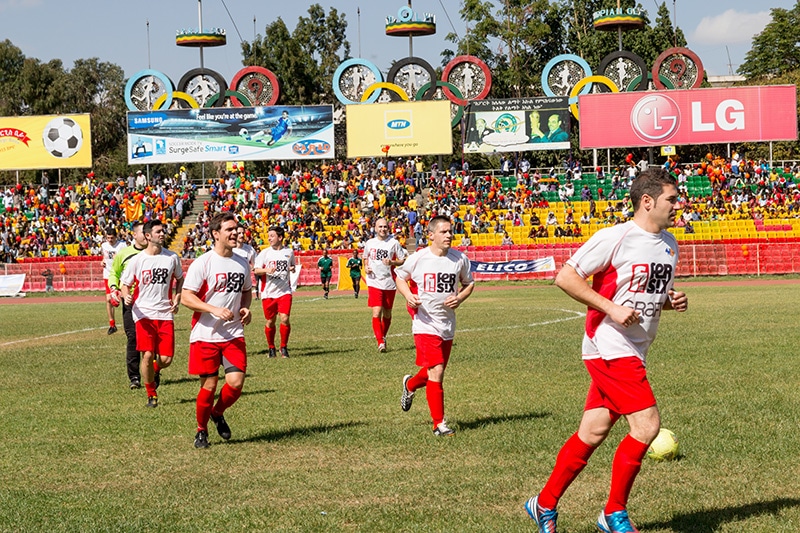 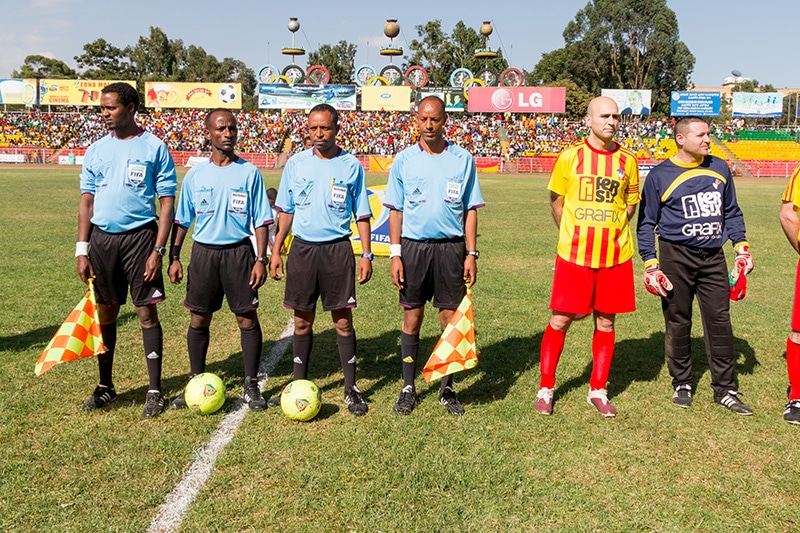 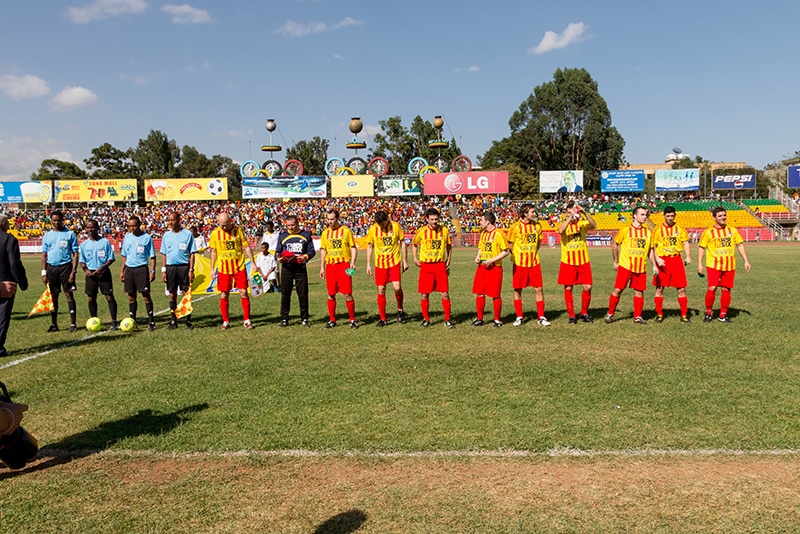 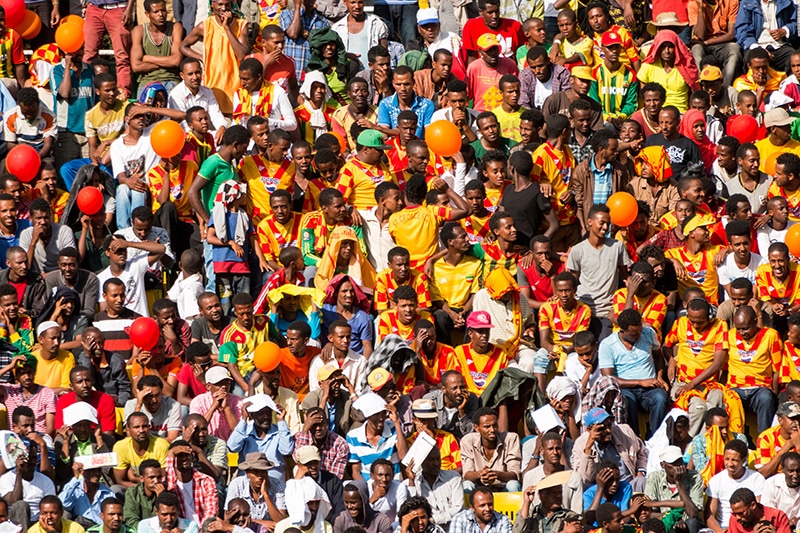 The solidarity aspect played a more important role on this trip. We did not want to leave the country without having seen or having learnt about its culture, as well as stopping by to help
Inhabitants of this magnificent country. Ramassà called on its fans, sponsors and companies of the county to come and help us take sports and school supplies to Ethiopia. The result: we gave more than 100 kilos of sports and school supplies to lots of children who, thanks to this, will be able to practice sport and continue schooling. 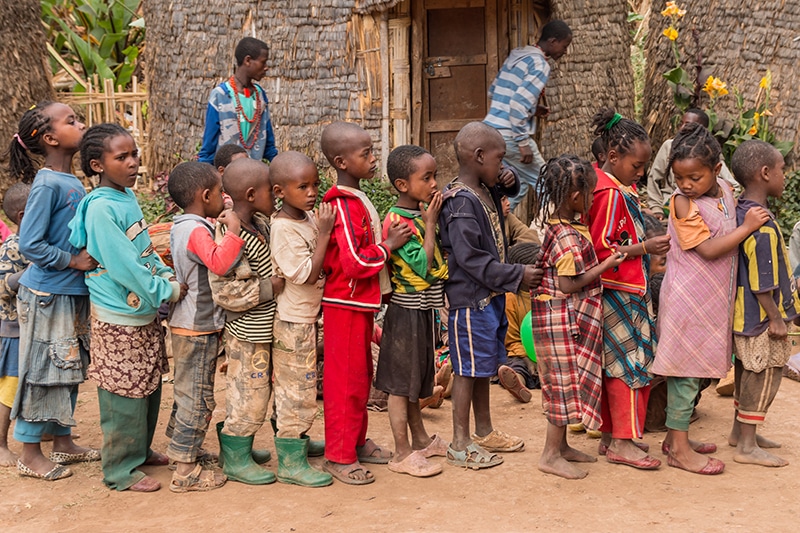 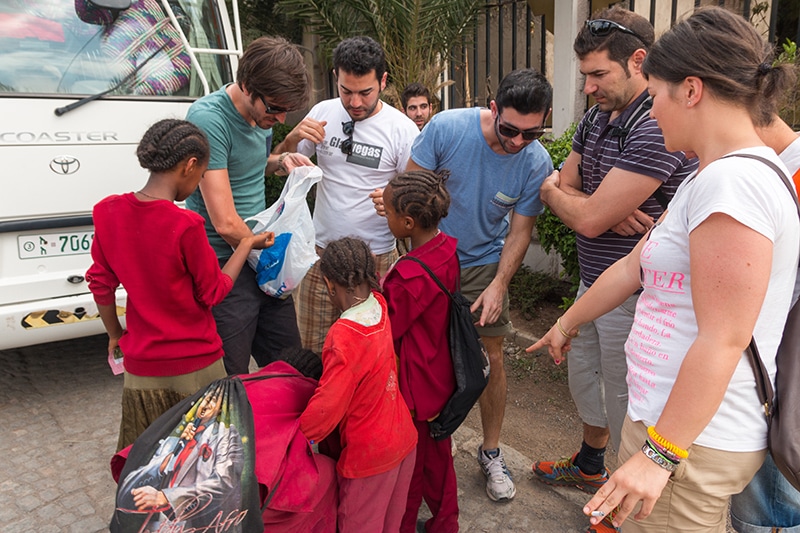 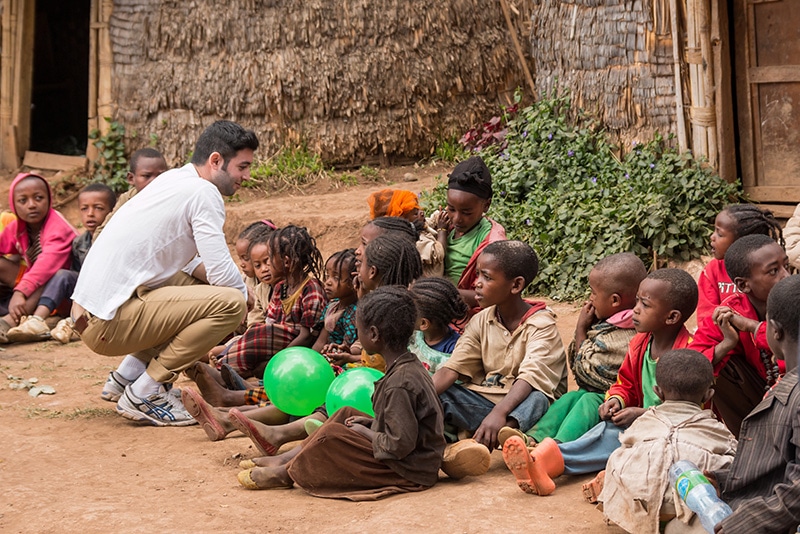 Do you want to see what the football players experienced during their trip to Ethiopia? VOTV has put together an emotional documentary about the adventure. Enjoy! 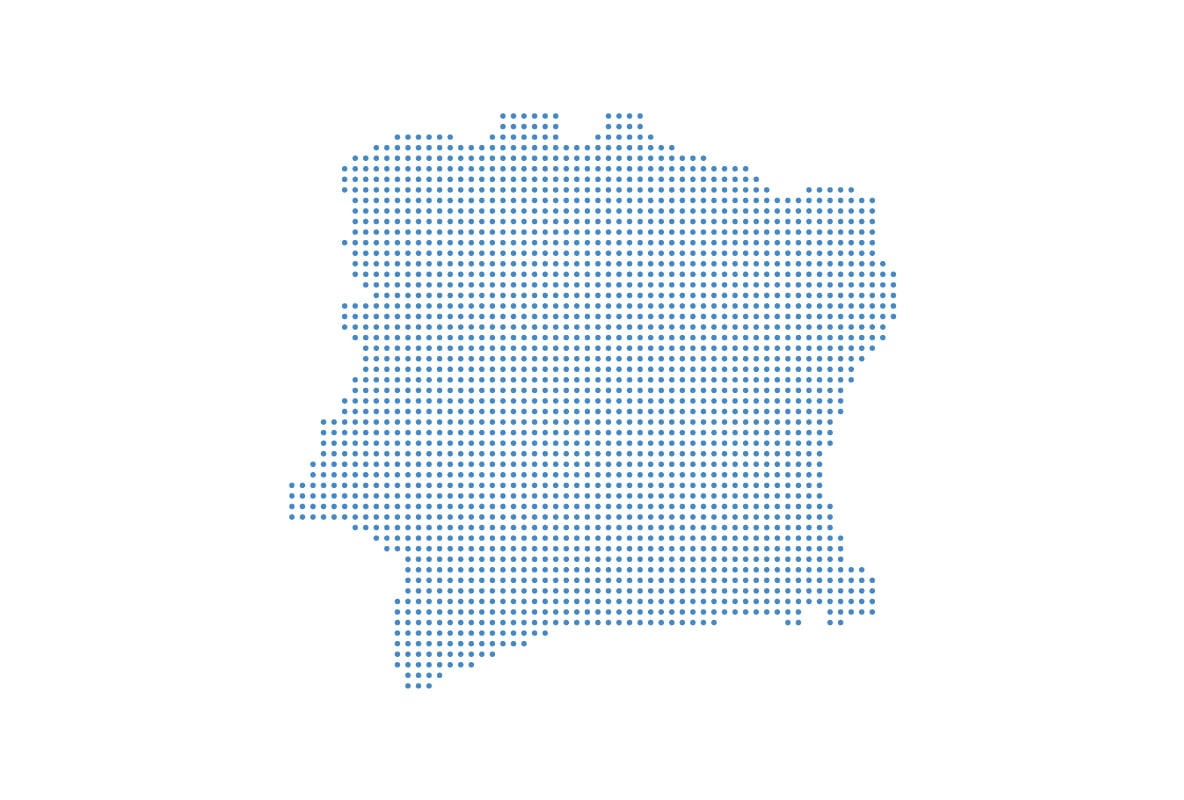 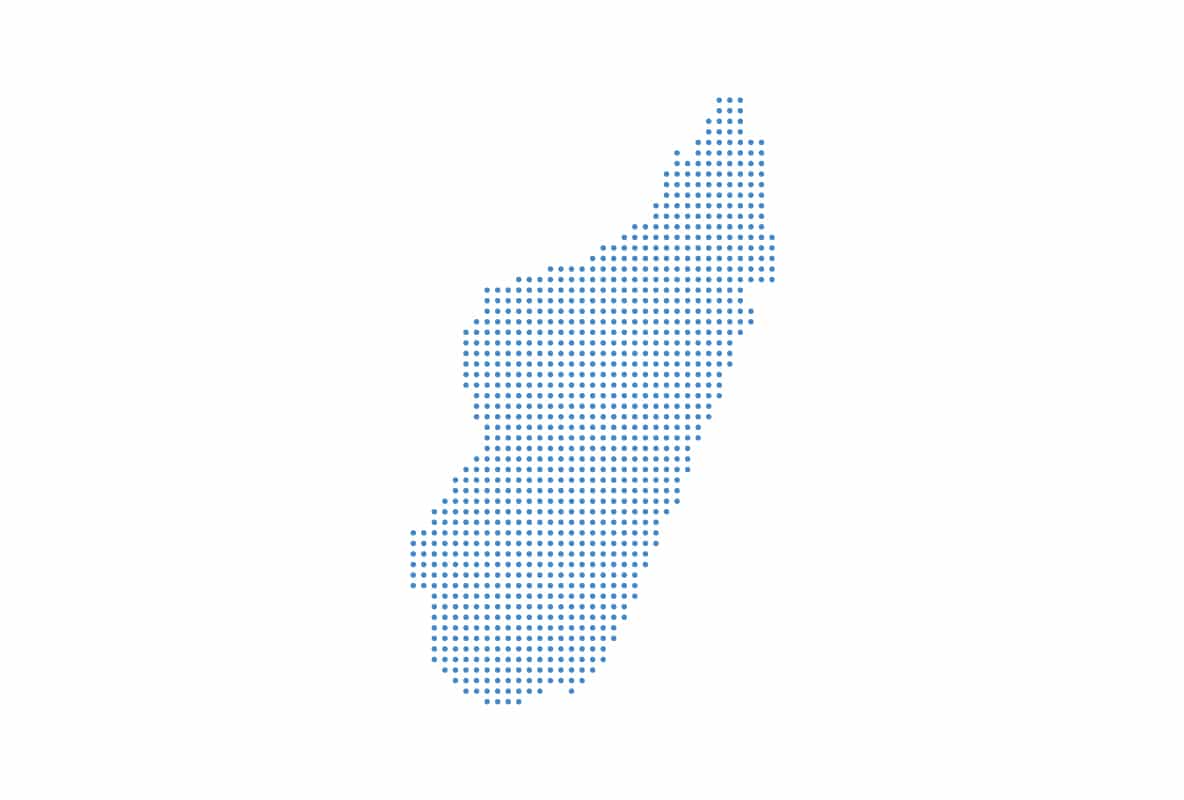 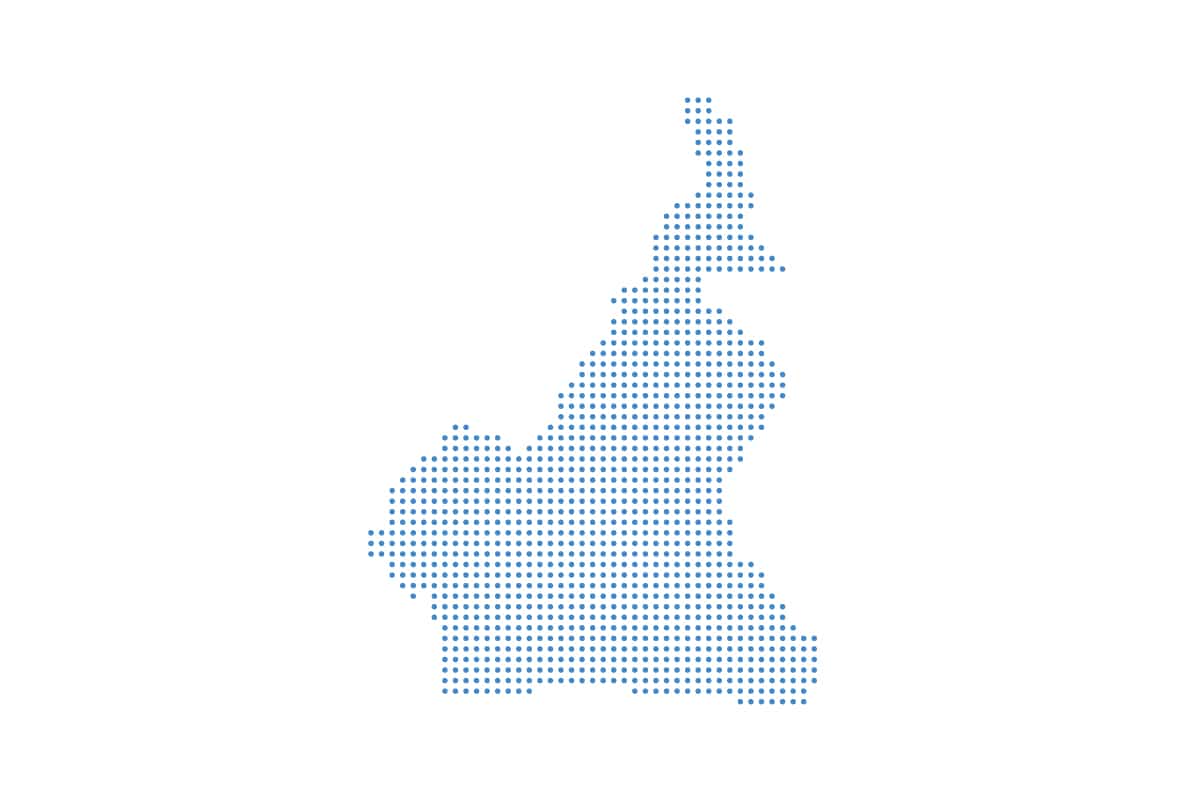 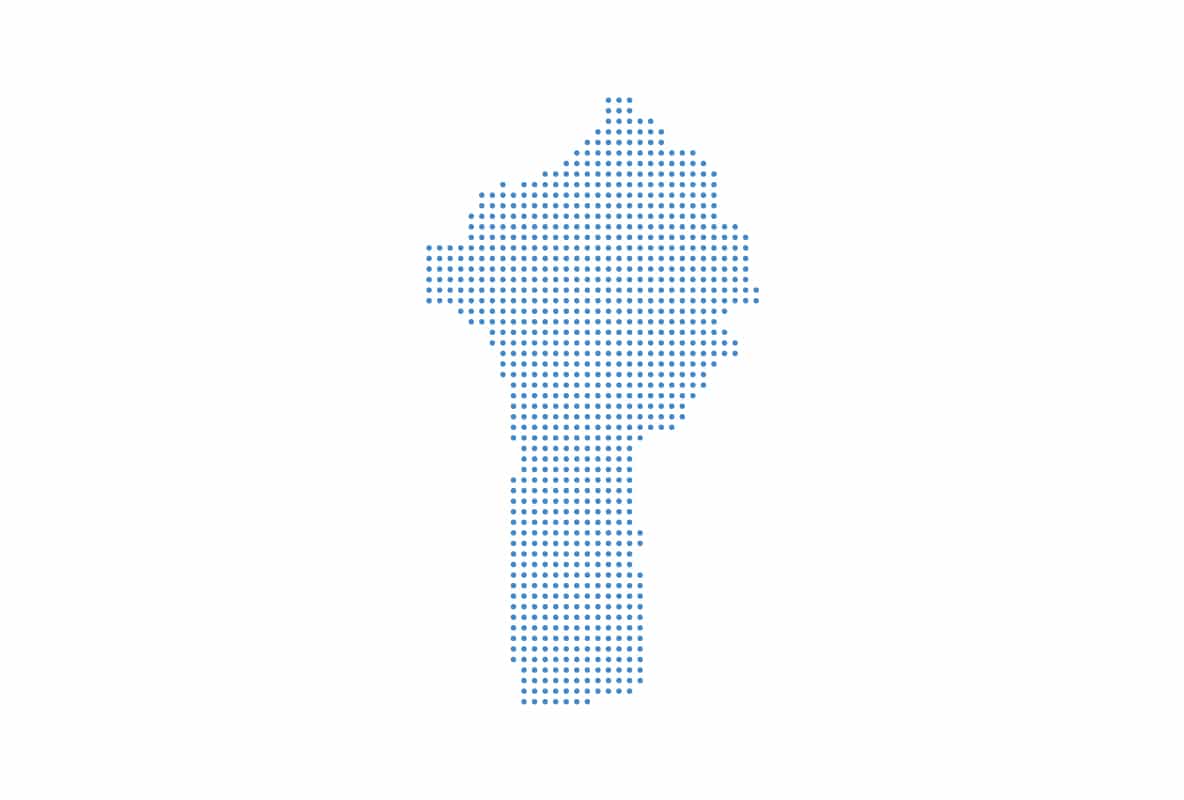 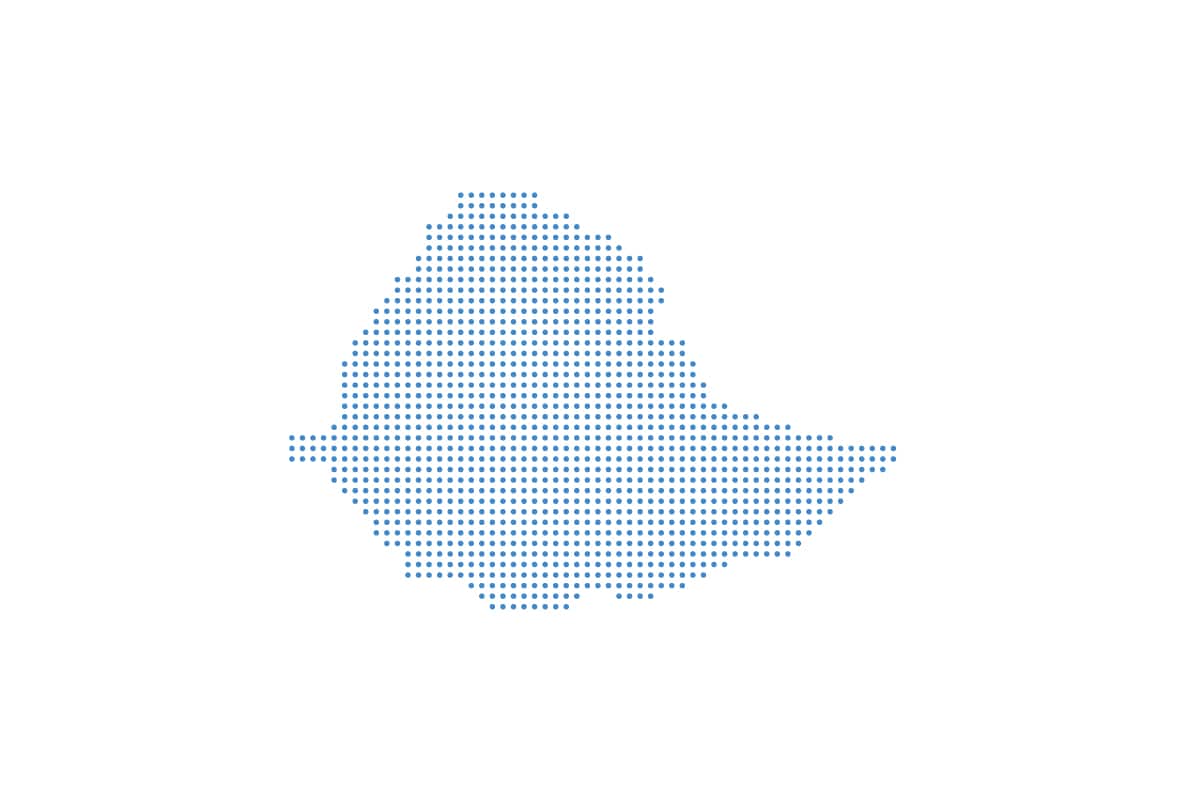 This website uses cookies to improve your experience while browsing the web. From these cookies, the cookies that are classified as necessary are stored in your browser, as they are essential for the basic functioning of the website. We also use third-party cookies that help us analyze and understand how you use this website. These cookies will be stored in your browser only with your consent. You also have the option of choosing which cookies to activate. But it can have a negative effect on your browsing experience.
Necessary Always Enabled
Las cookies necesarias son absolutamente esenciales para que el sitio web funcione correctamente. Esta categoría solo incluye cookies que garantizan funcionalidades básicas y características de seguridad del sitio web. Estas cookies no almacenan ninguna información personal.
Non-necessary
Las cookies que pueden ser particularmente innecesarias para el funcionamiento del sitio web y se utilizan específicamente para recopilar datos personales del usuario a través de Analytics, anuncios y otros contenidos incrustados se denominan cookies innecesarias. Es obligatorio adquirir el consentimiento del usuario antes de ejecutar estas cookies en el sitio web.
SAVE & ACCEPT
Shopping cart
There are no products in the cart!
Continue shopping
0